Attention Selection families: TODAY is the last day to confirm your decision to accept an offer for a school placement BEFORE 5:00 PM. Offers still pending will auto-decline at 5:00 PM. Find info HERE.

On Tuesday, January 31, 2023, 9:15 AM, in the auditorium, we will have our Winter Title I meeting.  Light refreshments will be served.

Who was Anna Blakiston Day 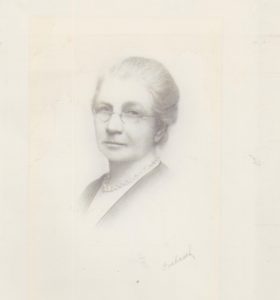 Picture of Anna B. Day

Anna Blakiston Day (July 22,1868 – June 21,1952) was a woman of enormous energy who made considerable contributions of valuable work to various causes of her time.  Her first great interest was the women’s suffrage movement.  When these efforts were crowned with success, she turned attention to problems of child labor and public education in Pennsylvania.  This work was done to such good effect that after her death our school was named in her honor.  In the later years of her life her greatest interest was the hope of peace and international understanding for which she worked tirelessly.